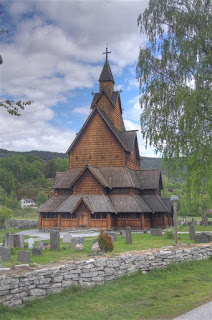 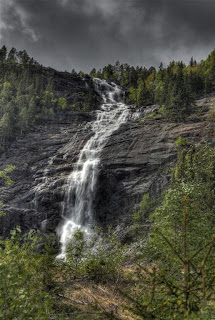 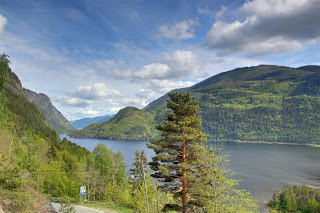 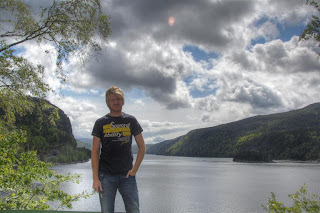 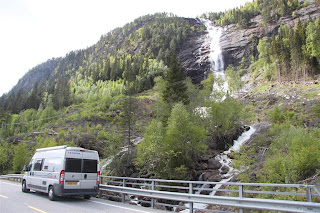 We're parked up for the night and for the first time in a couple of weeks there has been no wifi first time! I'm not going to move the van - I'm too tired - so am posting from my Blackberry so excuse the large pictures and unformatted posts!

The journey from Oslo has been slow going - we chose a cross country route as the south of Norway didn't seem as appealing and we'd like to get away from the coast for a while.

The roads are like driving in the Alps with hairpin bends and sheer drops and when we're not screaming up a hill we're free-wheeling down the other side of it to try and even out the MPG. I can't say it hasn't been worthwhile though - the views have been breathtaking.

It was Norwegian Day and we were treated to street parades in national dress on the route.

Stavanger was a bit disappointing and we've decided that we're going to concentrate on the countryside rather then the towns and that suits us just fine! We found a little place to bed down for the night and get the ferry in the morning to Tau.
Sent from my BlackBerry® wireless device
Posted by Europe By Camper
Labels: Norway