Grossglockner Pass Austria in a Motorhome

Having already conquered the Transfăgărășan pass in Romania and Trollstigen in Norway, we couldn't wait to get our tyres into Grossglockner. After buying some fresh bread in the campsite shop, we left our pitch at sportcamp Woferlgut. It worked out at £32 per night, which wasn't too bad considering we had unmetered electric on our pitch. Filled with Austrian Diesel at £1.12 we hit the road at 9am heading south along the pass.

The cost of the pass in a motorhome under 3.5T (or car) is €33, which seems reasonable when you consider the cost of some of the tunnels in Austria. Despite having a wild camping pushpin right on the pass, motorhomes are not allowed to overnight on the tolled section officially. It did appear that some had overnighted in the carpark before the toll booths, which doesn't appear to be subject to the same restrictions. 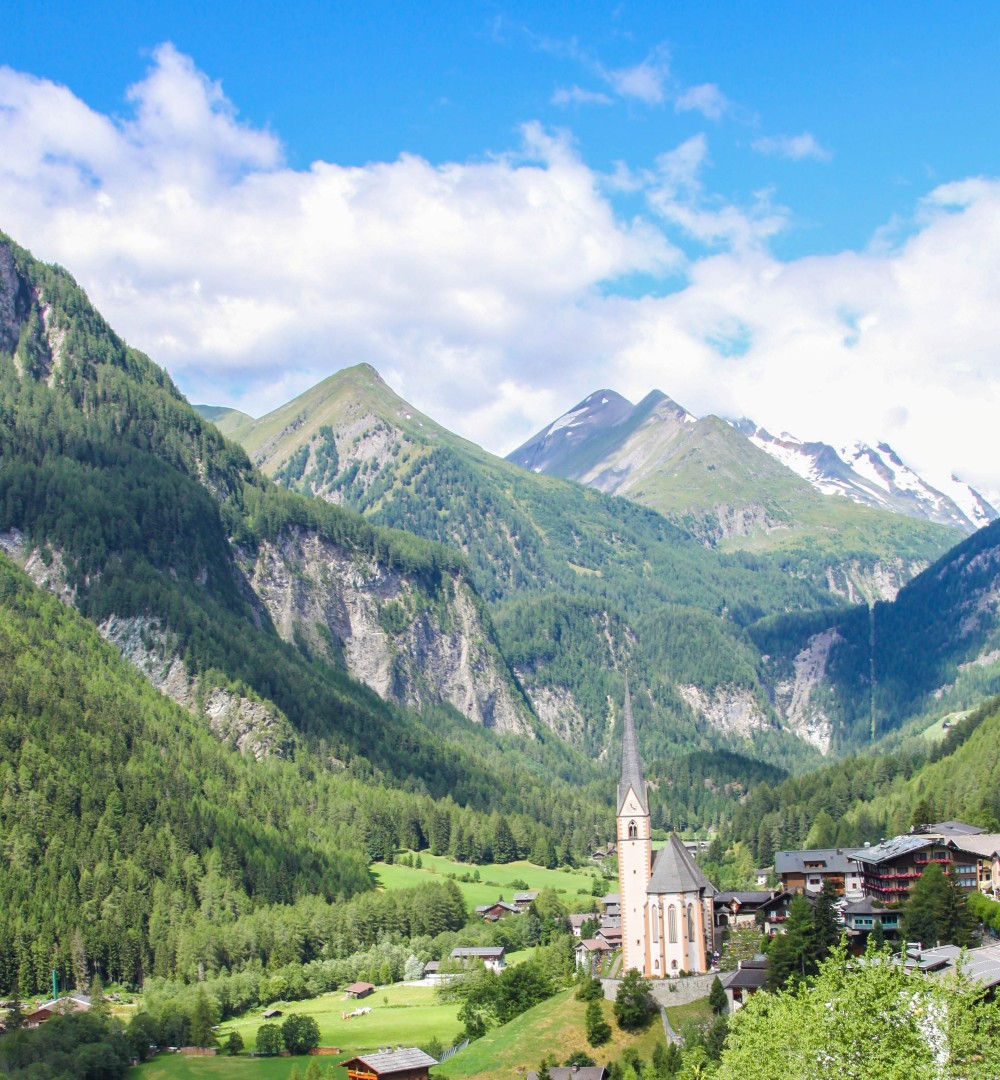 Passing through the toll, we began our ascent. We chose to set off early as the cloud coverage was set to increase by lunchtime and we wanted to see as much as possible. Checking the live webcams before we left ensured that we wouldn't be driving into a wall of cloud.

The new van handled it incredibly well and thanks to the new rear discs and pads fitted before we left the handbrake held up so that we were able to get out and take pictures! The temperature at the 'top' was a brisk 3 degrees c, with snow still visable at the side of the road. 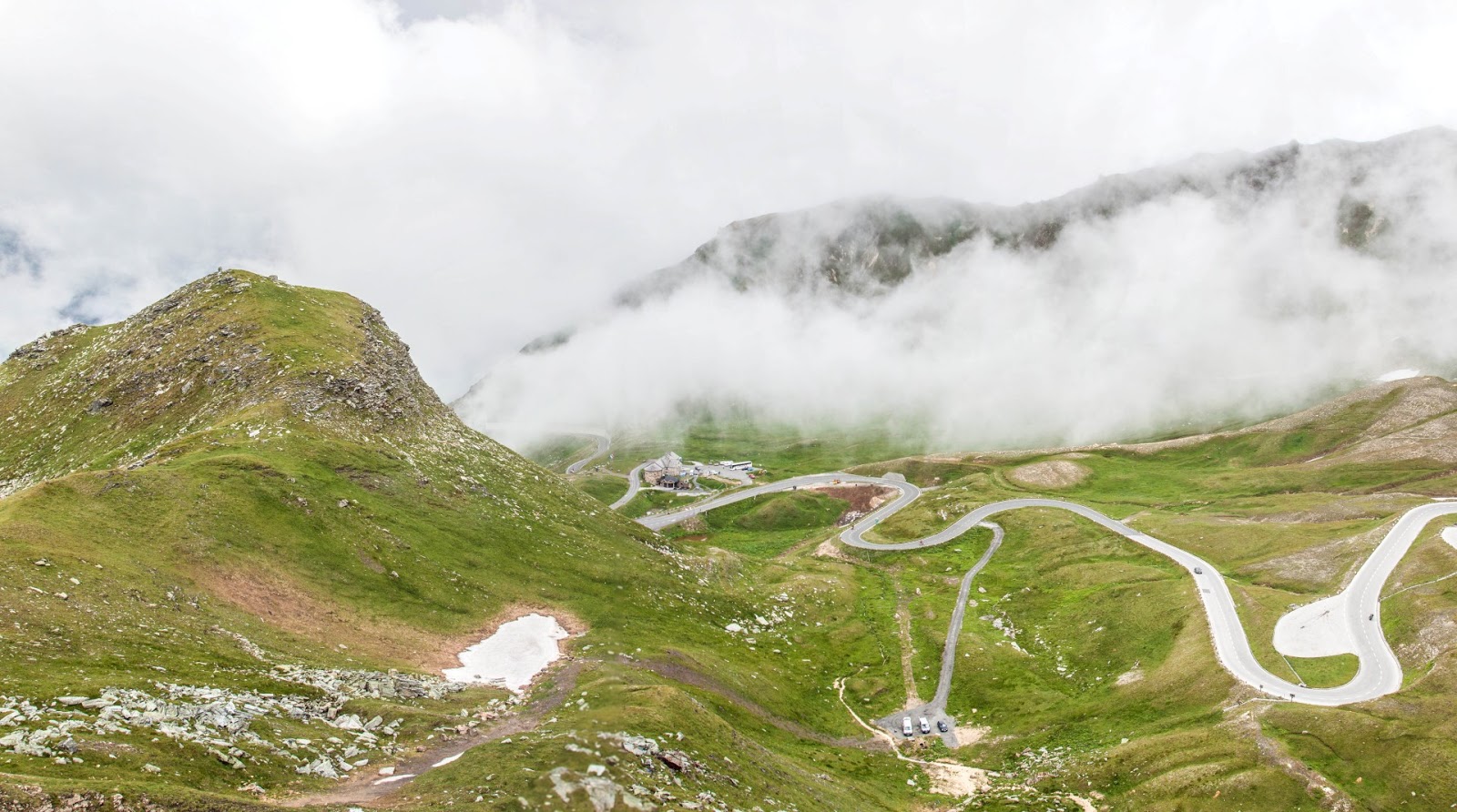 The pass certainly focused on tourists, with lots of parking areas suitable for large vehicles and busses along the way, with some routes marked for motorcycles only that you wouldn't want to attempt in a car nevermind a motorhome!

We approached the pass from the north and headed out of it South, where the landscape gets even more impressive, this post is certainly lending itself more towards photos than it does words!

After purchasing another Vignette for €15 and paying €6 for the Karawanks tunnel, we crossed over into Slovenia. Lets just see how long we stay in one of our favourite countries in Europe...
Posted by Europe By Camper
Labels: Austria